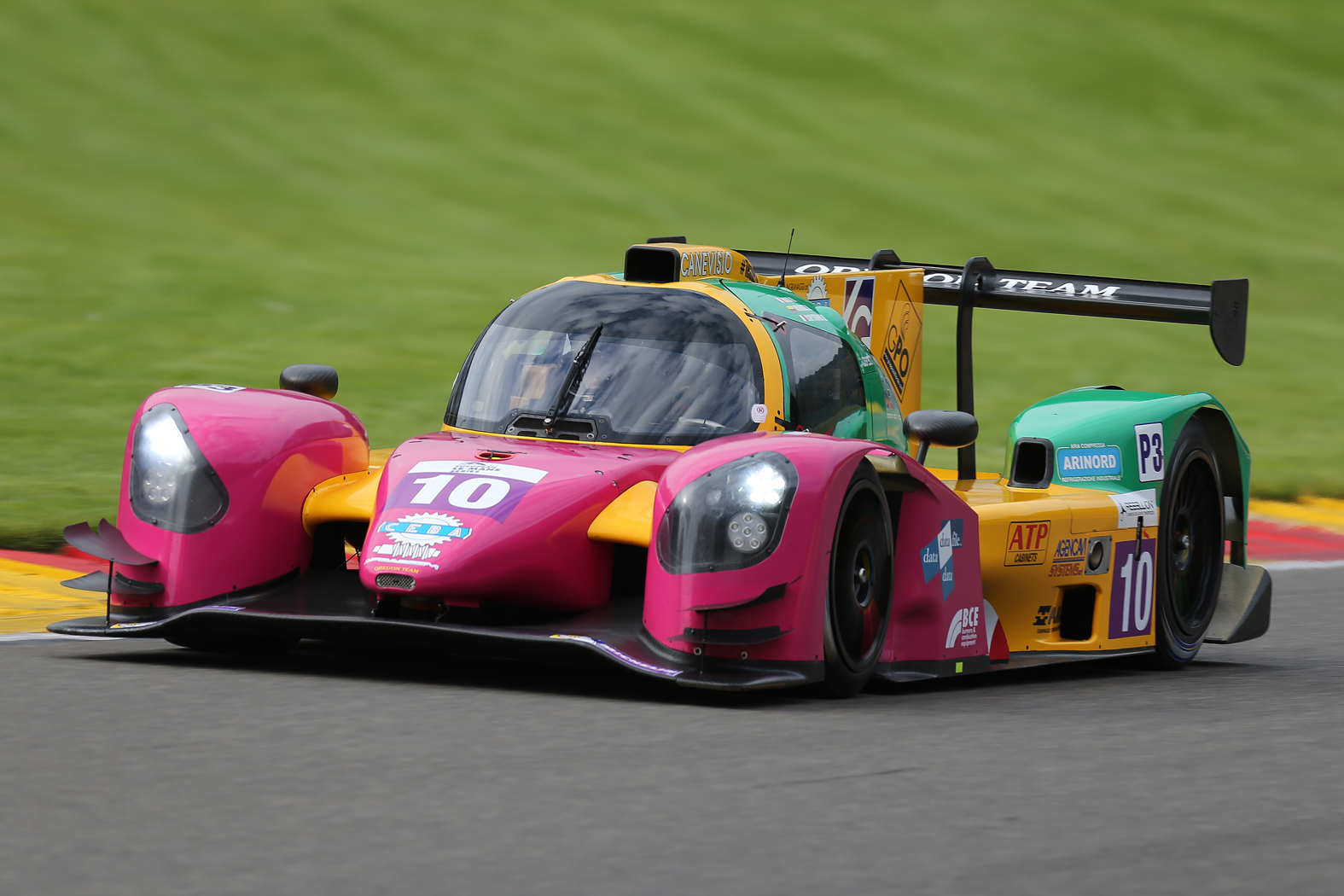 Oregon Team is delighted to confirm the extension of its European Le Mans Series program. The Italian squad will return to the ACO-sanctioned competition for the second straight season using their LMP3-class Norma M30. The team, owned by Jerry Canevisio and Giorgio Testa, will focus on capitalizing a learning year to impress in 2018 with a new driver combination.

Sharing driving duties on the French racecars will be a valuable trio featuring the returning Andrés Méndez, back for a second season in the series after entering the 2017 ELMS season with Oregon Team, and two new additions, namely Riccardo Ponzio and “Bronze“ racer Clément Mateu, making their series debut.

Ponzio (20) had a four-year stint in single seaters capped with an F2 Italian Trophy title. The Pescara-based racer will be lining up for his first year in a sports car championship and is determined to impress straight away.

Frenchman Mateu already has a good level of experience in endurance racing having competed in the Blancpain GT series. He has two editions of the 24 Hours of Spa under his belt.

«After making our way to the series in 2017, we hope to achieve even more in 2017 – said Jerry Canevisio – Ponzio is a young driver and we decided to trust him as he won a single-seater championship with a notoriously formative car. He doesn’t know the 80 percent of the tracks but I reckon he can be a quick learner. Despite the fact that he’s a “Bronze”, Mateu is only 37 years old. Norma suggested his name and we are sure that he will be a valuable addition to the team. On the other hand, Méndez represents continuity. He is really good, consistent and does not make mistakes».

«We will re-start after the winter with a renewed line-up and quite some expectations – added Giorgio Testa – We did a lot of development work throughout the winter and managed to test everything in last Tuesday’s shakedown at Cremona. We worked on the front end of the car improving the mechanical package and the aerodynamics which now give us more downforce».

The Oregon Team will be back on track on  April 28 and 29 at Monza, for another two-day test. The first out of six events on the schedule will take place at the French circuit of Paul Ricard on the April 15 weekend and will be preceded by an additional day of testing. Monza will host the second round on May 13. Then the series will move to Red Bull Ring in Austria (July 22), Silverstone (August 18), Spa (September 23) and Portimão (October 28).