You don’t need many words to explain who is and the history of Oregon Team. The sentence that you have just read, explain everything about us. That definition identifies us that from 1987 spur on the our team to improve in a very competitive world as motorsport. It’s been like this since 1987 when we decided to create this team to take part to the Italian Autocross Championship, won in 1990 with Jerry Canevisio. This success give to us the courage to face the track experience. We did it in 1991 in F.Junior Monza Championship and between 1994 and 1995 we were able to win 3 overall championships: 2 in Cadetti Trophy and 1 in Aica Trophy, the championship that was organized far from Monza. It was the moment to try something different and in 1996 we decided to try in Eurocup of Formula Renault.

Some unlucky events pushed us towards tourism cars and in the next 3 years we take part to Renault Megane Italian Championship, winning the junior title in 2000 with Davide Cazzaniga. Then we run in Renault Clio EuroCup : Junior Champions in 2001 and second overall, third overall in 2002, then the spectacular European Championship won with Michel Rangoni in 2003. This performance pushed Alfa Romeo to give us no. 3 ALFA ROMEO 156 S2000to take part at ETCC.

We won the Indipendent Team Trophy and we arrived at second place in Drivers Championship, with one pole position in Dubai, in wich our cars started the race before all the official cars. The our world is Renaut, so we decided to take part to Eurocup Megane Trophy and in 2005 and 2006 we caught two second places in Junior Championship, 3rd overall in 2010, 1st and 2nd averall in 2011 with Stefano Comini and Niccolò Nalio, 1st and 3rd overall in 2012 with Albert Costa and Kevin Gilardoni, 1st and 3rd overall in 2013 with Mirko Bortolotti and Kevin Gilardoni and 1st overall Team Classification in 2011, 2012 and 2013. In 2015 we have accepted the new challenge with Renault RS01 Trophy and immediately wins: 1st overall with David Fumanelli and Dario Capitanio in Endurance Classification, 1st overall with Dario Capitanio in Prestige Classification, 3rd overall with David Fumanelli in Elite Classification and 1st overall first in the team Classification. From 2017 Oregon Team started the European Le Mans Series challenge with a Norma M30 LMP3 prototype. After three years of experience in the Championship, in 2020 Oregon Team made its debut in the Lamborghini Super Trofeo Europe claiming a P2 with Kevin Gilardoni, who became the Pro champion in 2021 alongside Leonardo Pulcini. In 2022 the Cremosano-based squad will enter the International GT Open fielding two Lamborghini Huracán GT3 Evo cars.

We are authentic and passionate persons. When yuo are on the tracks let’s come to visit us! We are alwais under the pirate’s flag. There you will found the real passion for a sport that has become our life.

OREGON TEAM uses an efficient workshop very well structured in Cremosano CR – ITALY. It is a 750 square meters shed built on an area of 1.200 square meters with 140 square meters of office space. All the equipment is available and at our disposal: a large area for rebuilt the cars, an internal workshop with lathe and milling and a department to rebuilt the gearboxes. There is also a warehouse provided with spare parts and all the materials needed to carry out our activity.

The Oregon team can rely on a modern and efficient fleet of vehicles for the conduct of its business:

The OREGON TEAM organization is composed of 15 people: 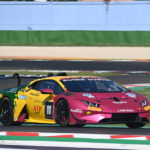 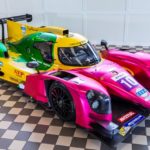 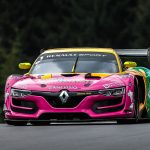 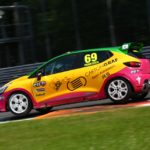 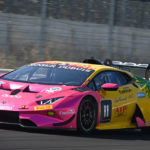 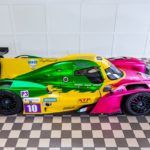 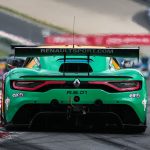 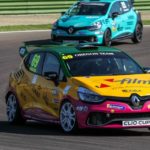 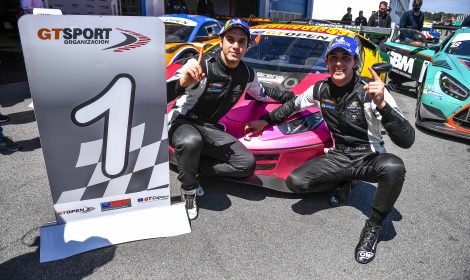 By:: Press
Oregon Team ended last weekend at Estoril claiming two victories, the series’ lead and a third position. After dominating the first race on Saturday with the Lamborghini Huracán GT3 Evo no.63, Leonardo Pulcini and Benjamín Hites doubled on Sunday to wrap up a perfect debut in the International GT Open for the squad headed by […] 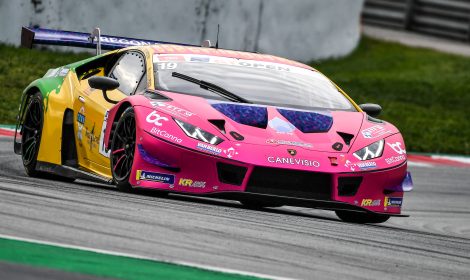 Oregon Team back in business as Estoril prepares for season opener

By:: Press
Oregon Team is set to make its International GT Open debut this weekend (29 April-1 May) at the Estoril track. The Italian squad entries two Lamborghini Huracán GT3 Evos aiming to build on what it has done in the Super Trofeo last year. After becoming the one-make series European champion in 2021, the driver duo […] 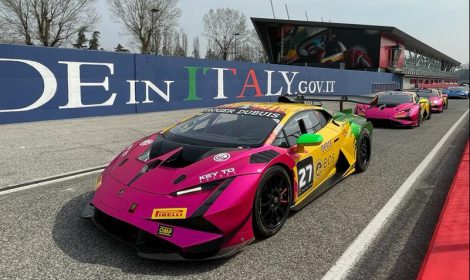 By:: Press
Oregon Team hits the track at Imola this coming weekend, in the first out of six double Lamborghini Super Trofeo Europe rounds. After having clinched the Pro title last year with Kevin Gilardoni and Leonardo Pulcini, the squad headed by Jerry Canevisio and Giorgio Testa returns for the third consecutive season in the one-make series […]