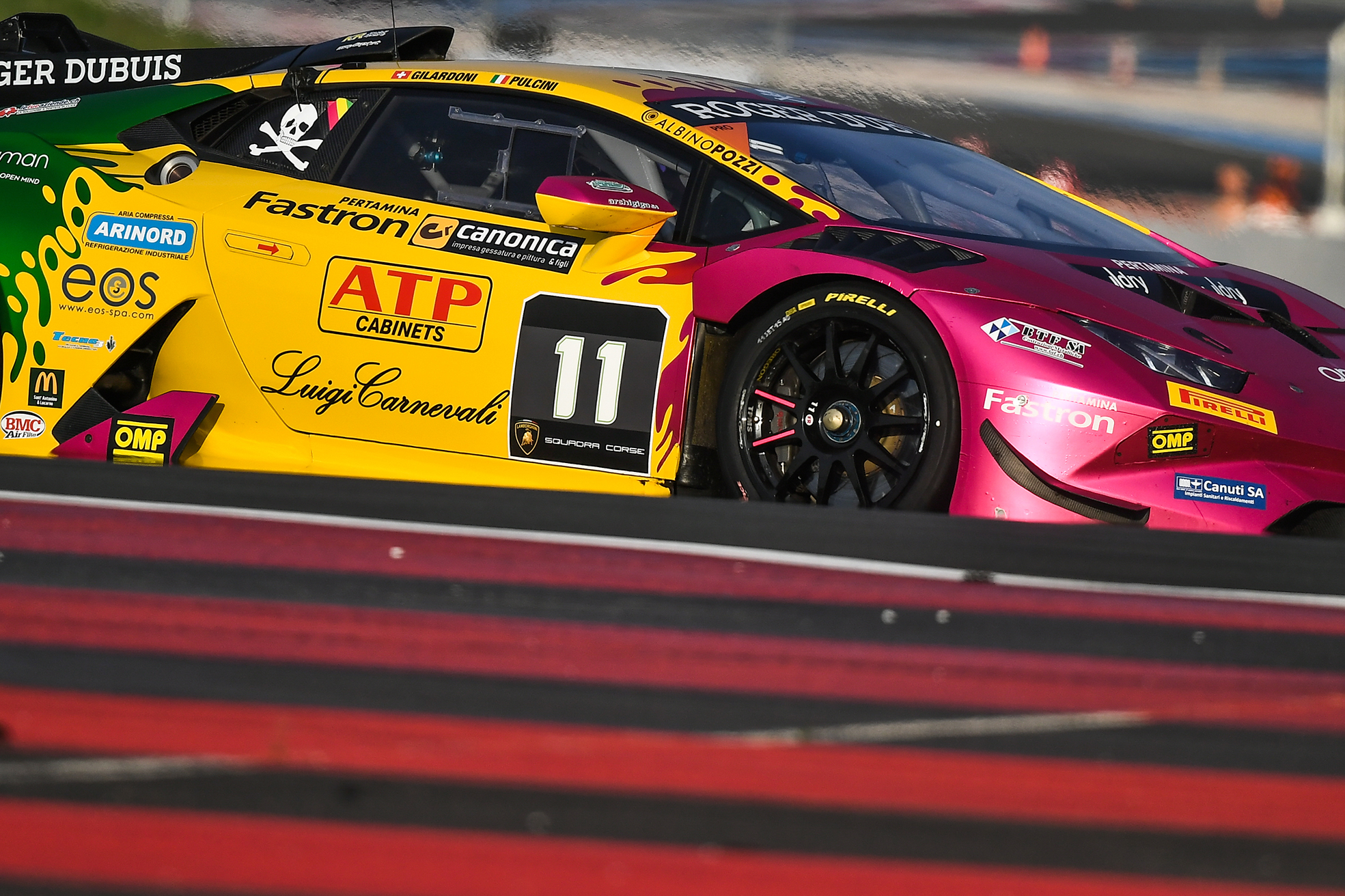 Oregon Team is set for the fourth round of the Lamborghini Super Trofeo Europe that heads to the Spa-Francorchamps circuit this coming weekend. At one of the most historic track, the Italian squad aims high to prepare well the last part of the season.

Kevin Gilardoni and Leonardo Pulcini arrive to Belgium as Pro class leaders after having secured their third victory at Zandvoort one month ago and dominated the Paul Ricard round. The Italian-Swiss duo claimed at last a podium finish in the last four races and now has a four-point margin over Sebastian Balthasar and Noah Watt (Leipert Motorsport).

At Spa Gilardoni clinched a brilliant victory as solo driver in 2020, whilst his team-mate Pulcini is embarking on his first campaign in the Sant’Agata Bolognese’s one-make championship.

The team led by Jerry Canevisio and Piergiorgio Testa will face the Ardennes’ round fielding a second Huracán Super Trofeo Evo car in the Pro-Am class for Massimo Ciglia and young Spaniard Guillem Pujeu, who took a best sixth overall position and the third of their class at the Monza opener to finish second in Race 1 at Zandvoort. Ciglia and Pujeu scored important points to take the fifth place in the Drivers’ standings.

Action at the Spa-Francorchamps circuit will start on Thursday with the two free practice sessions. Qualifying will commence on Friday ahead of the first of the two 50-minute races that will start at 13.40. Race 2 is scheduled on Saturday at 13.50. Both races will be live streamed on the Lamborghini Squadra Corse’s social networks.