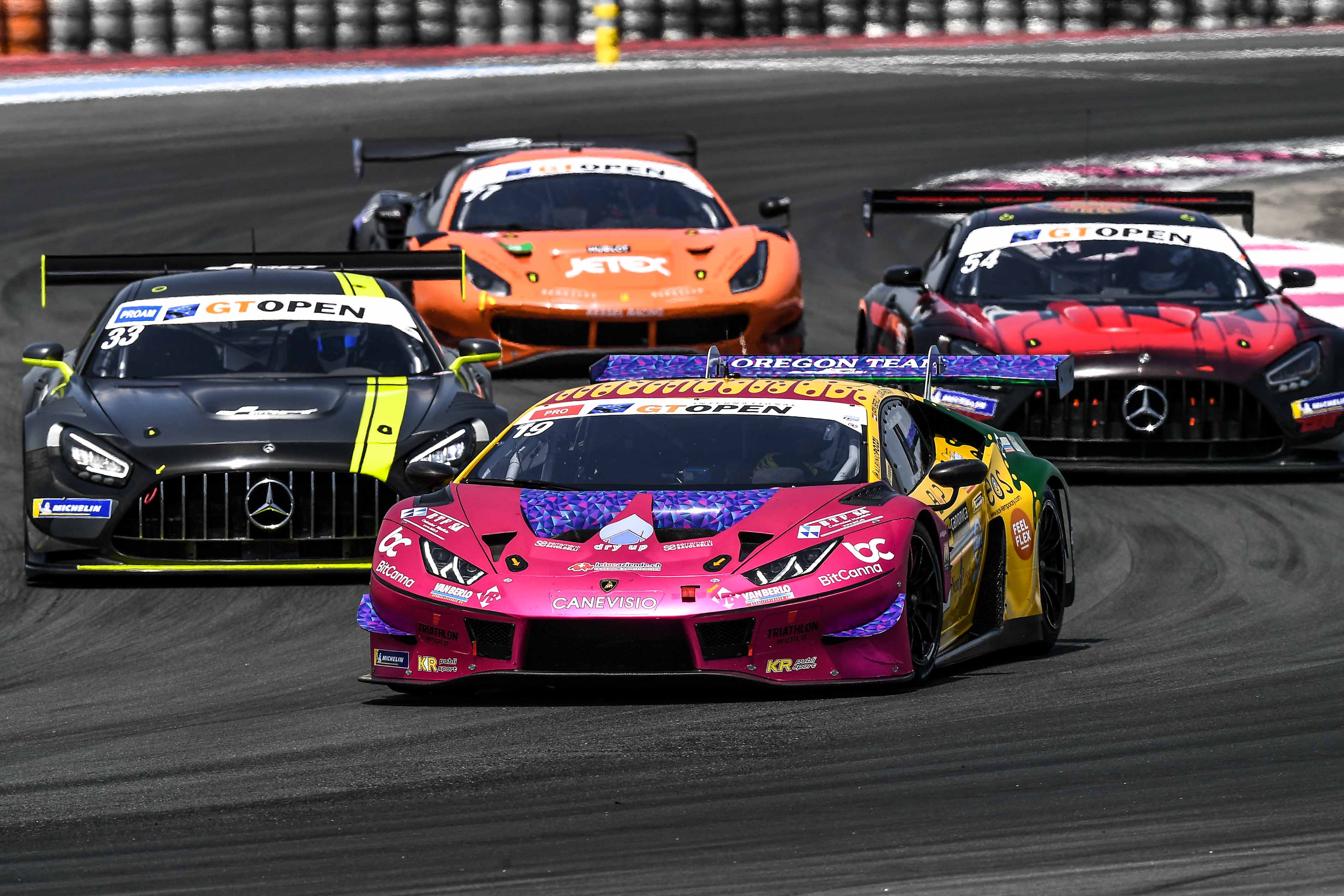 Oregon Team heads this weekend (18-19 June) at Spa-Francorchamps aiming to turn over a new leaf. Despite the previous round at the Paul Ricard ended in a disappointing way, in Belgium the Italian squad wants to regain the International GT Open lead as the series reaches the third out of seven events of the season – a lead that Benjamín Hites and Leonardo Pulcini claimed in the Estoril opener courtesy of a double win.

In France the duo took only a best sixth place, whilst Kevin Gilardoni and Glenn van Berlo showed well on the other Lamborghini Huracán GT3 Evo car by finishing fourth and second. A result that let them to move up to second in the standings with the same points of team mates Hites and Pulcini, 16 behind the McLaren pair Joe Osborne and Nick Moss.

In the seven and more kms of the Belgian track, Oregon Team claimed two victories in the last two years in the Lamborghini Super Trofeo Europe, the last season with Gilardoni/Pulcini and in 2020 once more with Gilardoni as a solo driver.

The format of the next weekend at Spa will be unusual, with one mini endurance race of 2 hours and 20 minutes plus one lap instead of two races, and the starting grid defined by the average of the time set by each racer.

Qualifying will be held on Saturday since 11:25 and 13:10, with the two free practice sessions scheduled on Friday. The race will start on Sunday at 12:30, live streamed on the series’ YouTube.