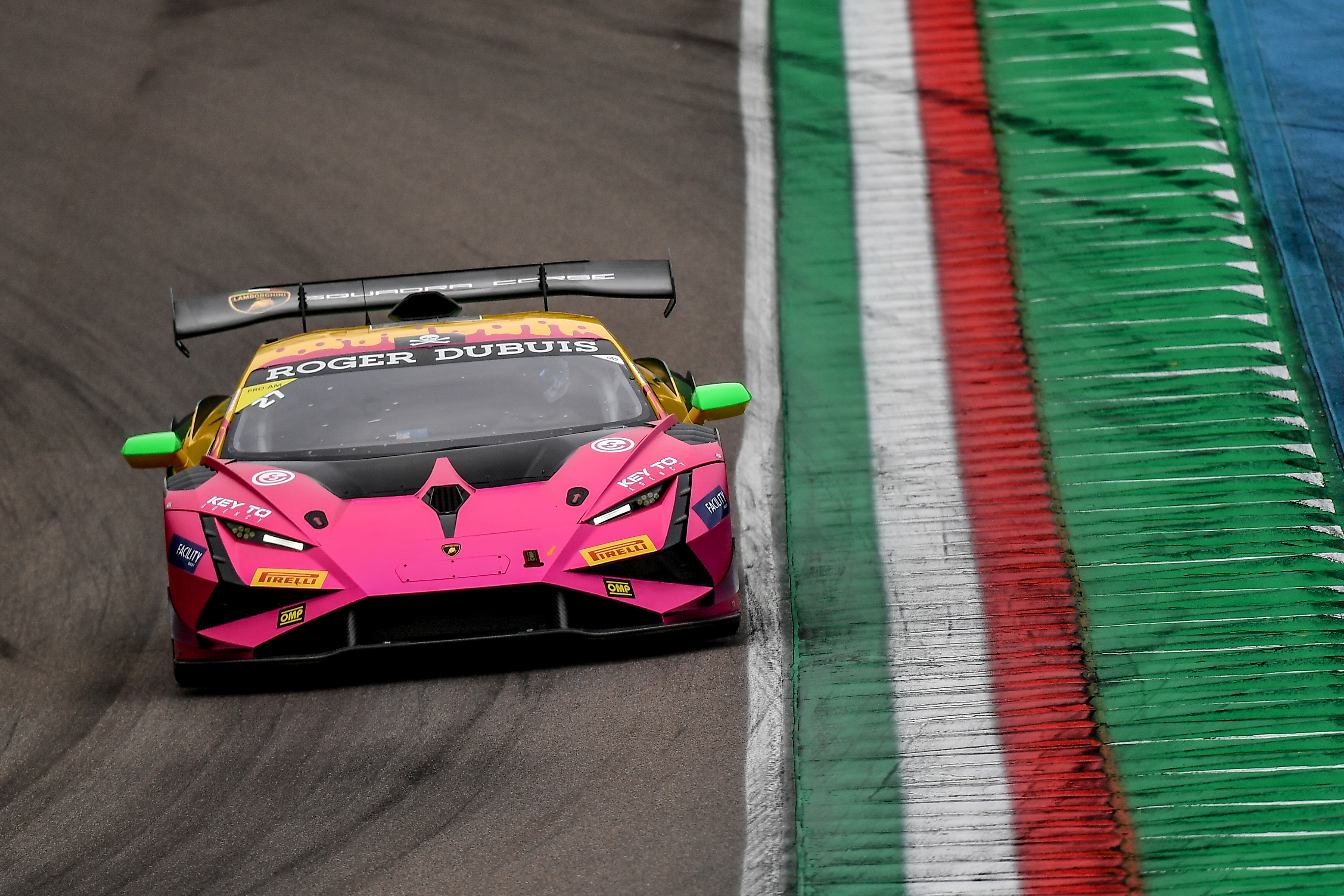 After a two-month break, the Lamborghini Super Trofeo Europe hits the track as well as Oregon Team, that is set for the second out of six double rounds scheduled this week at the Paul Ricard track, where it fields two Huracán Super Trofeo EVO2s.

One of the cars of the squad headed by Jerry Canevisio and Giorgio Testa will be for Lewis Williamson and Massimo Ciglia, front-runners in the Pro-Am at the Imola opener with a sixth position and the third of their class in the first race, after the Scotsman set the third quickest time in qualifying over 35 drivers and the Pro-Am pole. In race two Ciglia and Williamson secured a best fifth place and the second in the Pro-Am to take the series lead.

The 2022 season of Alessandro Tarabini and Filippo Berto – the latter making his series’ debut – starts this week. At Imola they missed both qualifying and races consequently a crash in which Tarabini was involved in free practice one.

Action in France will start on Friday with the two one-hour free practice sessions. Qualifying will commence on Saturday at 8:45 and will consist of two 20-minute sessions, followed by race one at 13:55. The second of two 50-minute races will start on Sunday at 10:05. Both races will be live streamed on Lamborghini Squadra Corse YouTube channel.