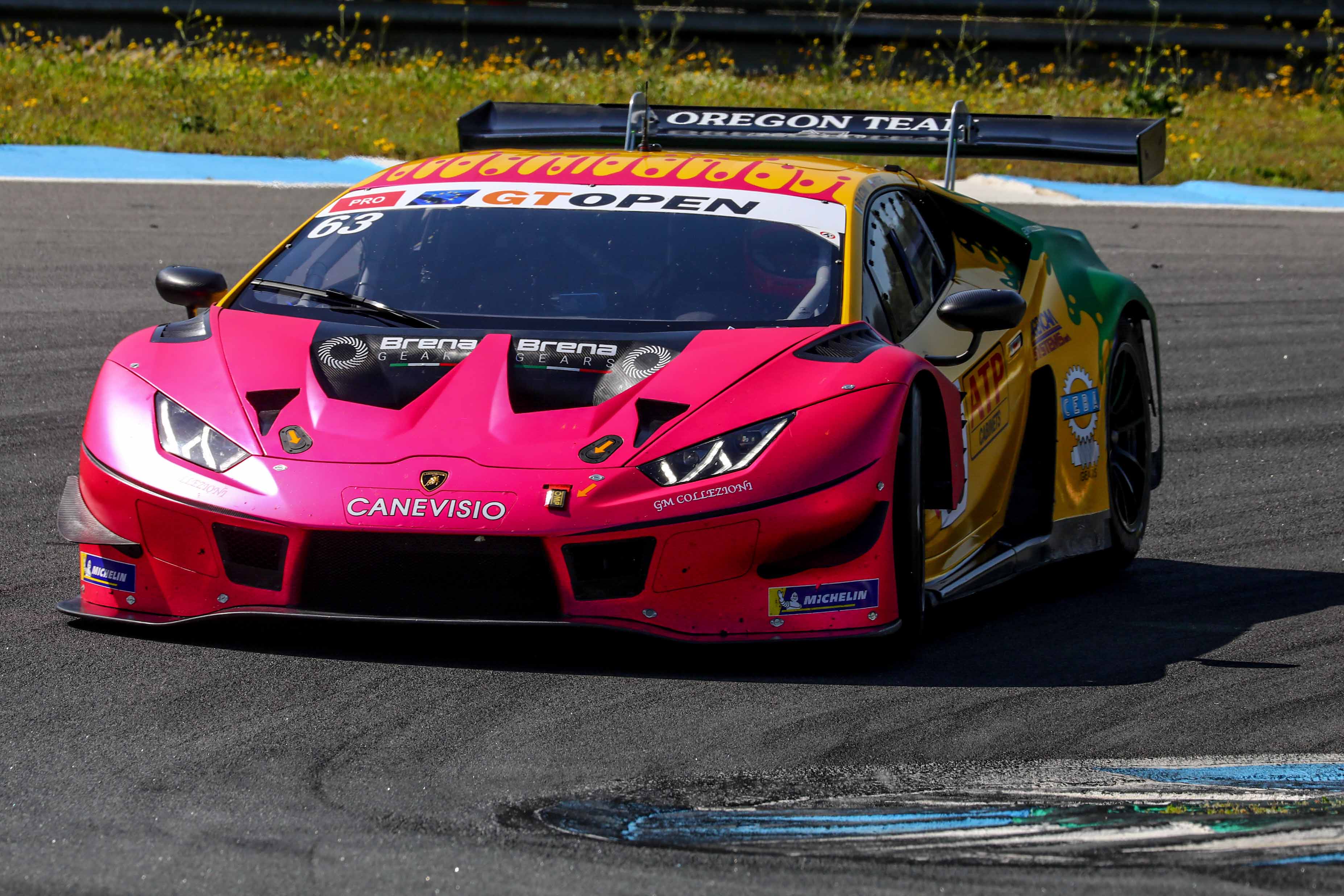 Three weeks after the Estoril opener where Benjamín Hites and Leonardo Pulcini took a sensational double victory, Oregon Team hits the track for the second out of seven International GT Open rounds scheduled this weekend (21/22 May) at the Paul Ricard.

In France the Italian squad will field again two Lamborghini Huracán GT3 Evos. One for Hites and Pulcini, who lead the standings with 30 points but also have a 20-second handicap that will makes things more difficult.

The other car will be shared as usual by Kevin Gilardoni and Glenn van Berlo, third and fourth in Portugal and twice third in the Pro class where they take the fourth place in the championship with a total of 18 points.

At the Paul Ricard circuit in 2021 the team headed by Jerry Canevisio and Giorgio Testa celebrated two victories in the Lamborghini Super Trofeo Europe with Gilardoni and Pulcini, who claimed the title late that year. Twelve months later Oregon Team aims to double.

The two free practice sessions kick-off the weekend tomorrow. The first 30-minute qualifying session will commence on Saturday at 11.22 to define the grid of race one (70mts) that will start at 16.45. Qualifying two is scheduled on Sunday at 9, with race two (60mts) at 14.05. Both race one and two will be live streamed on YouTube at www.youtube.com/user/GTOPENseries.