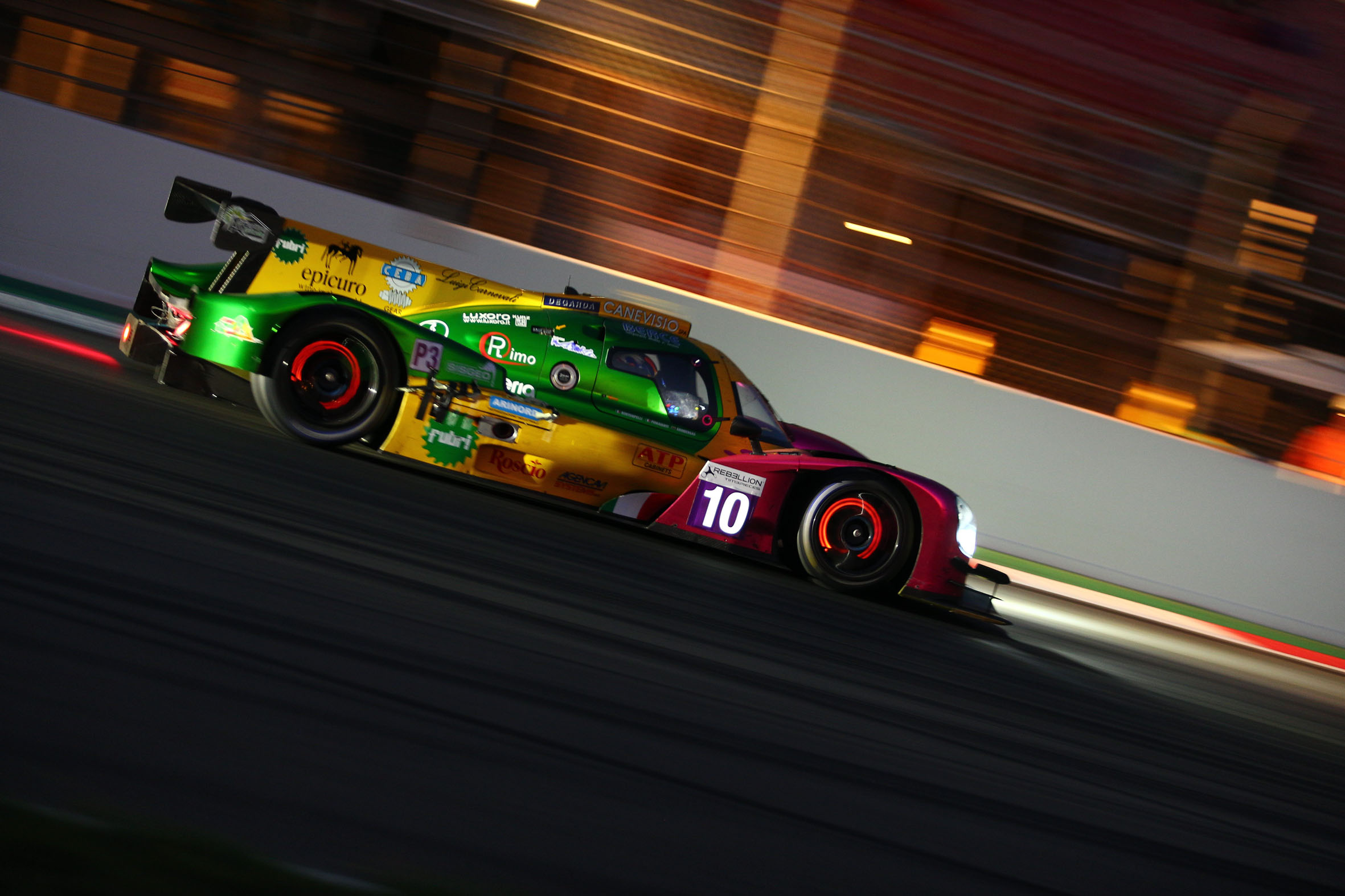 Oregon Team faced another tough weekend, despite an evident potential and a team/drivers/car package which – on paper – is a winning one. The 4 Hours of Barcelona, the third out of six rounds for the 2019 European Le Mans Series, gave little satisfaction to the Italian squad which placed its Norma M30 racecar 10th in the LMP3 class.

A result that was affected by a triple unexpected event. The first issue happened in the second free practice session on Friday when a problem with the engine-gearbox spacer the team to do extra hours (until 5am on Saturday morning) and prevented Damiano Fioravanti from performing a qualifying simulation. Then in qualifying, the Roman driver once again put up a stellar pace, ending up second fastest, 0.15s away from the pole.

But then bad luck happened again, with a gearbox problem after the first 30 minutes while Fioravanti was at the wheel. The issue cost the team two laps.  A comeback began shortly after with Gustas Grinbergas, author of the next “stint”, reclaiming a top position. Unfortunately, the young Lithuanian was hit by another LMP3. In the end, Lorenzo Bontempelli could only try to salvage the situation.

“Unfortunately, we know that it’s racing – commented Jerry Canevisio, who leads Oregon Team together with Giorgio Testa – But we come back from this Spanish trip with very bitter. We know we can aim for wins, but every time, something happens.”

The next round of the European Le Mans Series will take place on the British venue of Silverstone, on the last weekend of August.