Second part of 2019 ELMS season starts this weekend from Barcelona 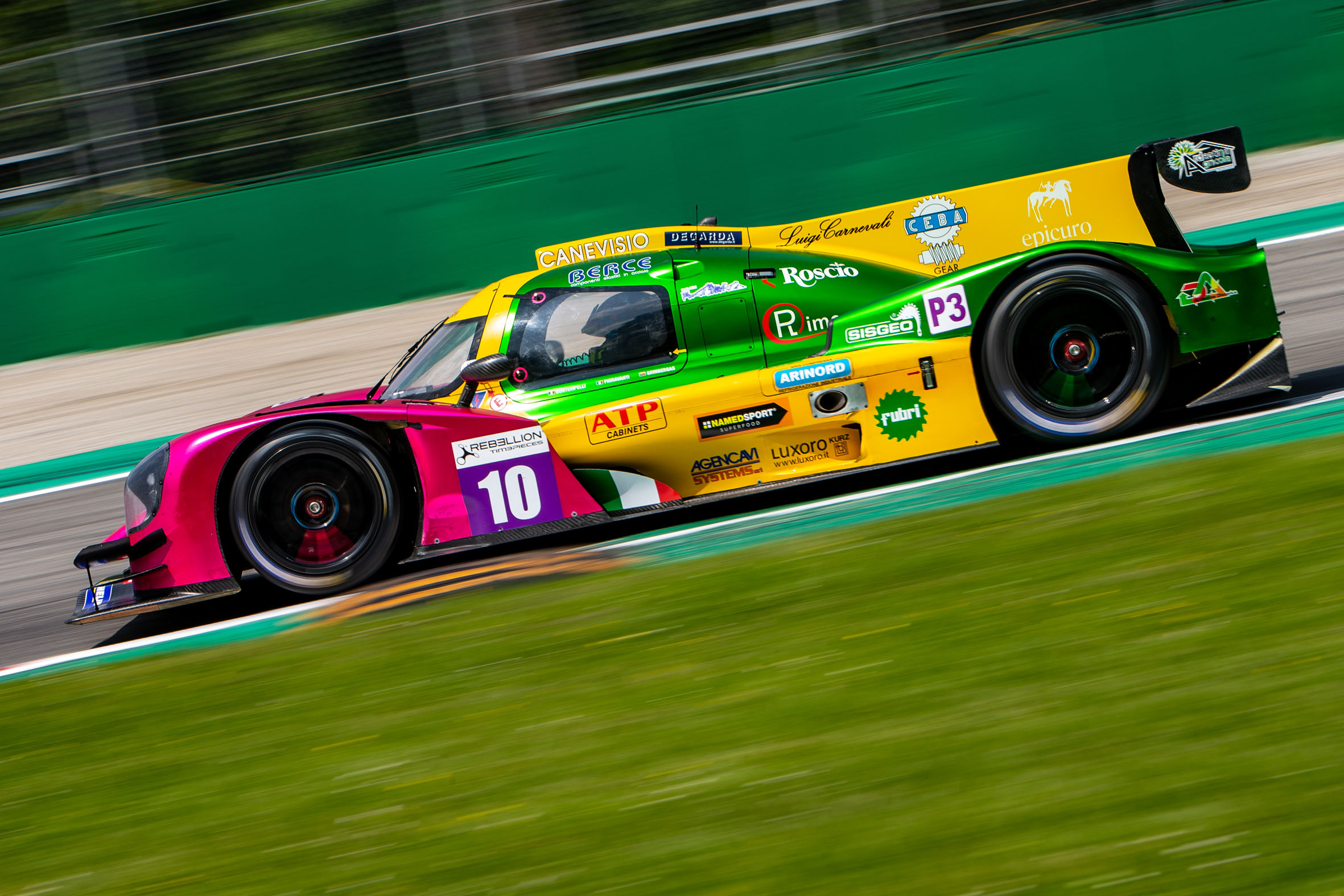 Second part of 2019 ELMS season starts this weekend from Barcelona

“The championship starts now. After two positive races and a long break, we are set to be back on-track to confirm the good showings of the first part of the season.” For Jerry Canevisio, the leader of Oregon Team alongside Giorgio Testa, the 4 Hours of Barcelona race marks a turning point.

After a two-month stop, the European Le Mans Series will be back running in Spain for the third out of six rounds. It will be a key commitment for the Italian squad this weekend (July 19th and 20th) at the Montmeló circuit, after having demonstrated great potential in the opening two rounds, enough to aim at their first series win.

In its third ELMS season, Oregon Team started with a pole by Damiano Fioravanti at Paul Ricard in the series opener. In France, the Roman (who turned 23 in June) was one of the revelations, along with teammates Lorenzo Bontempelli and a very young Gustas Grinbergas. The trio has emerged as an outstanding fit for the Norma M30 LMP3, although a series of circumstance led only to a fourth-place finish.

In Round 2 at Monza, the podium seemed well within reach. But the home round ended up with a retirement due to a failure to one of the nose hooks, which eventually obstructed an air intake and later led to a fire.

Oregon Team is ready to put the 2019 work to fruition. Fioravanti has been one of the fastest and most consistent drivers of the pack, like Lithuanian Grinbergas, only 16 and coming from kart racing. On the other hand Bontempelli, despite being at his series debut, brought all his experience to the table.

“After two months of break, we are ready to get back on track to bring home a good result”, Bontempelli commented, “During this break, “I trained a lot with karts to reduce the gap towards my teammates. There are all the conditions needed to do well in Barcelona. Furthermore, this is a track that I like a lot, on which I ran in almost every category from GT Open to Blancpain GT, FIA GT, Ferrari Challenge, Mégane Trophy and even in single-seaters, with Formula Renault 2000.”

The event will start Friday with free practice and the Bronze Test. Qualifying is scheduled for Saturday starting at 11 am, with the race starting at 6.30 pm.