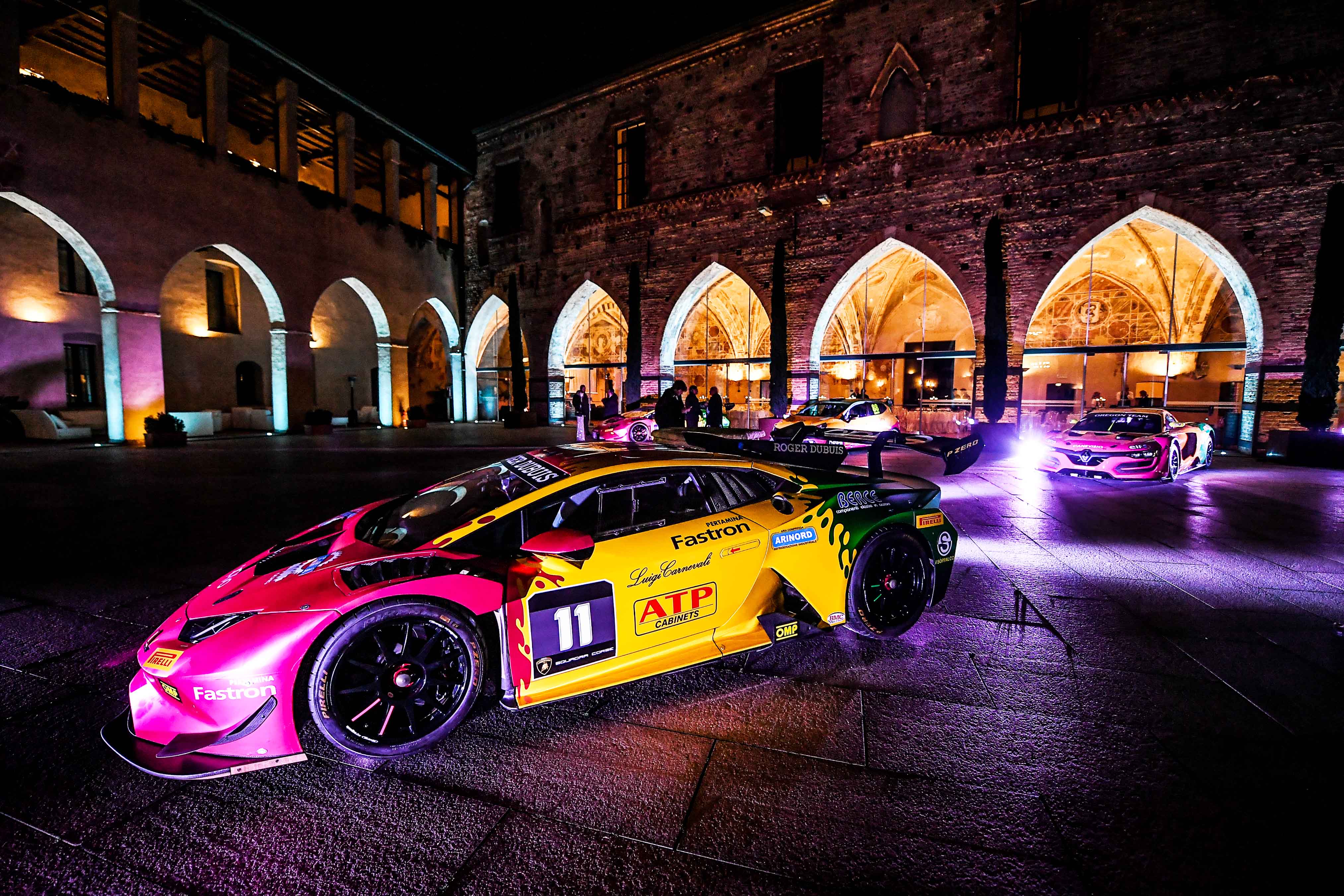 Oregon Team announced Dorian Boccolacci for its 2020 campaign. The young Frenchman will enter this year all the Lamborghini Super Trofeo Europe rounds, making his debut in the series open to the Sant’Agata Bolognese’s cars.

21-year-old Boccolacci in the last two seasons competed in the FIA Formula 2 Championship and was a race winner in 2018 and 2017 GP3 Series when he claimed two victories. Following a successful career in karting, Boccolacci was also a front-runner in French F4, Formula Renault 2.0, FIA Formula 3 and Euroformula Open.

After revealing its plans at the Fortezza Viscontea of Cassano d’Adda in Italy, and  having previously announced Kevin Gilardoni, the squad led by Jerry Canevisio and Piergiorgio Testa continues to prepare its return to a GT Championship where it will field at least two Lamborghini Huracán Super Trofeo Evos.

“I’m extremely happy to have signed Dorian Boccolacci, who already showed his talent in the single-seater and now is set to face a brand-new challenge in a very high-level championship like Lamborghini Super Trofeo Europe”, Jerry Canevisiocommented, “That’s not all, as we will announce more news in the next days”.

Meanwhile less than two months separate us from the first of six rounds of the series scheduled at the home-track of Monzaon 18th/19th April.