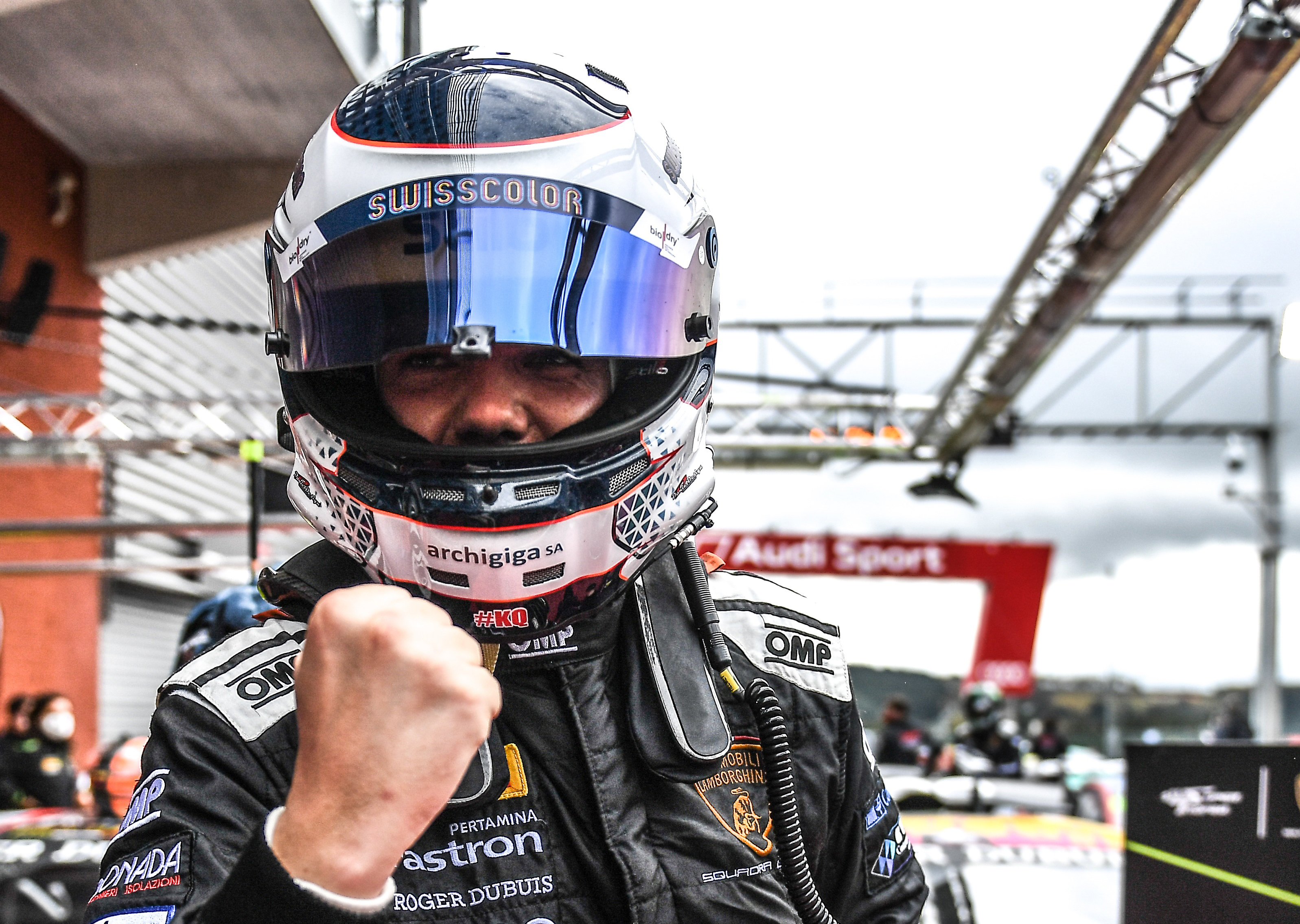 Kevin Gilardoni will remain with Oregon Team for a full season assault on the Lamborghini Super Trofeo Europe. After making his series debut last year, the Italian/Swiss racer is looking forward to a front-running challenge in 2021.

In 2020 Gilardoni claimed three overall victories and five podium finishes on his way to second in the Pro class standings. Following a strong season’s start, he dominated the Barcelona round alongside Frenchman Dorian Boccolacci and took another win at Spa as solo driver.

“We’re happy to have Gilardoni stay with us for his second year at Oregon Team“, Team Principal Jerry Canevisio said. “In 2020 we started a multi-year program aiming to improve season by season. Last year we finished second and now I want to give Kevin the right team-mate to fight for the Pro title“.

Gilardoni is the second driver confirmed for the team headed by Canevisio and Piergiorgio Testa following the announcement of Massimo Ciglia, as Oregon Team is planning for this year a two-car assault.

The Lamborghini Super Trofeo Europe will kick-off at Monza on 16/18 April and will include six double events in Italy, France, Netherlands, Belgium and Germany.

Further announcements will be made soon.