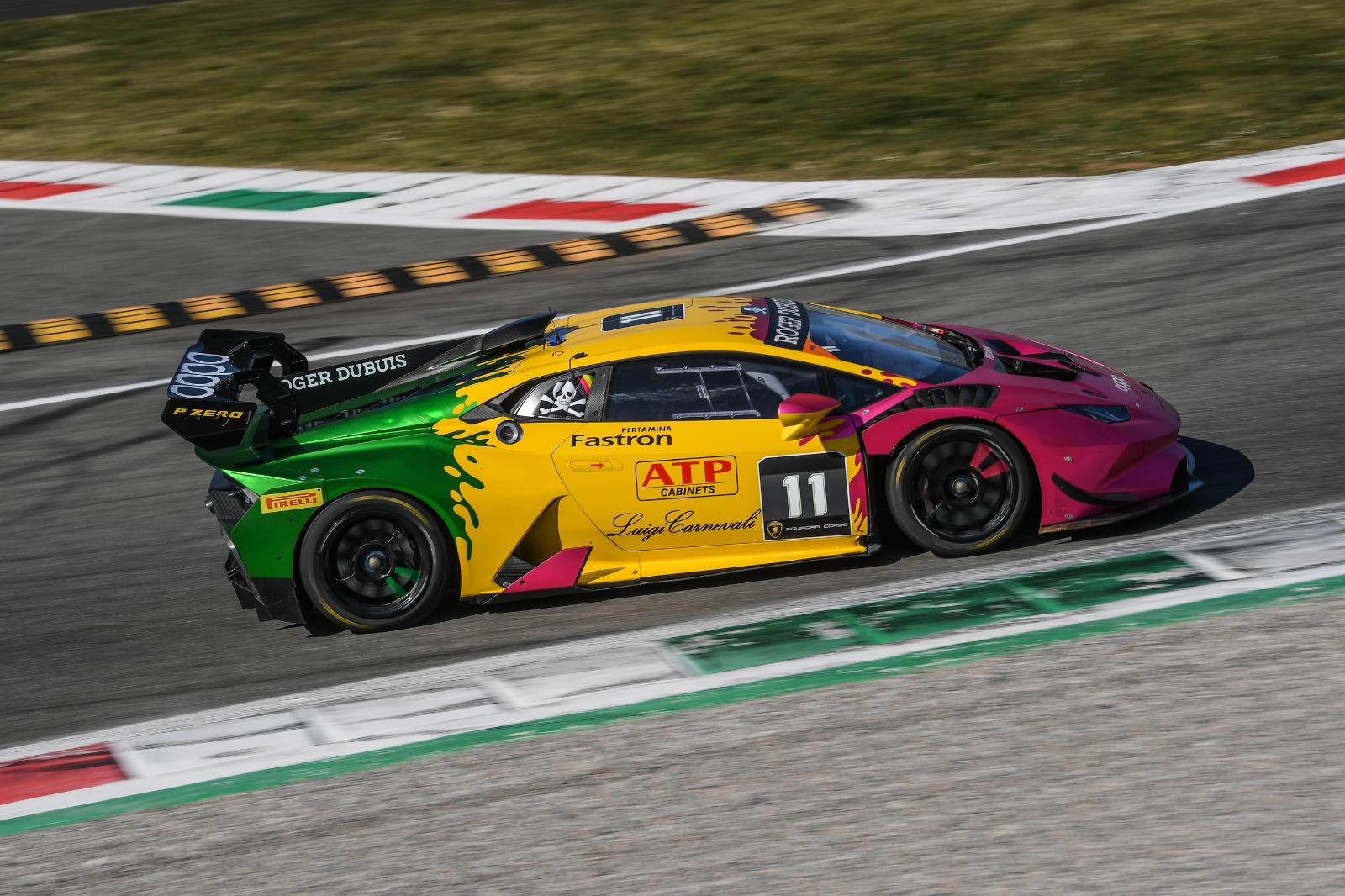 Leonardo Pulcini joins Oregon Team for the Lamborghini Super Trofeo Europe season that kicks off at Monza on 16/18 April.

The Rome-based  racing driver – who turns 23 next June – is set for his second season in GT following the Italian Gran Turismo commitment  aboard of a Lamborghini GT3 car in 2020. After a brilliant career in karting and single-seaters, where he claimed seven victories and 13 podium finishes on the way to clinch the Euroformula Open title in 2016 before moving up to GP3 Series and FIA Formula 3, he decided to to turn over a new challenge.

In 2021 Pulcini will race for the squad headed by Jerry Canevisio and Piergiorgio Testa to complete a Pro crew alongside already confirmed Kevin Gilardoni, who finished last year as runner-up in the Huracán Super Trofeo Evo Championship.

“I think Lamborghini Super Trofeo is not a step back from the GT3 I raced last year“, Pulcini said. “I’m convinced this series could be an opportunity for my career, looking forward to a professional role in the motorsport.”

Pulcini and Gilardoni will aim at the title, after the latter secured three victories last year at Montmeló and Spa to finish second in the points.

“I already tested twice the Oregon Team’s Lambo and immediately felt good with the car and the team“, Pulcini added. “I wish to thank Jerry and Giorgio for the opportunity they are giving me. Oregon Team is a big family.”

Oregon Team will also field a second car in the Lamborghini Super Trofeo Europe for Massimo Ciglia, whilst his team-mate will be revealed soon.

Monza will host the season opener followed by Paul Ricard (28/30 May), Zandvoort (18/20 June), Spa-Francorchamps (29 July/1 August), Nürburgring (3/5 September). The last round is scheduled at Misano on 28/29 October, in the same week of the Lamborghini World Finals.