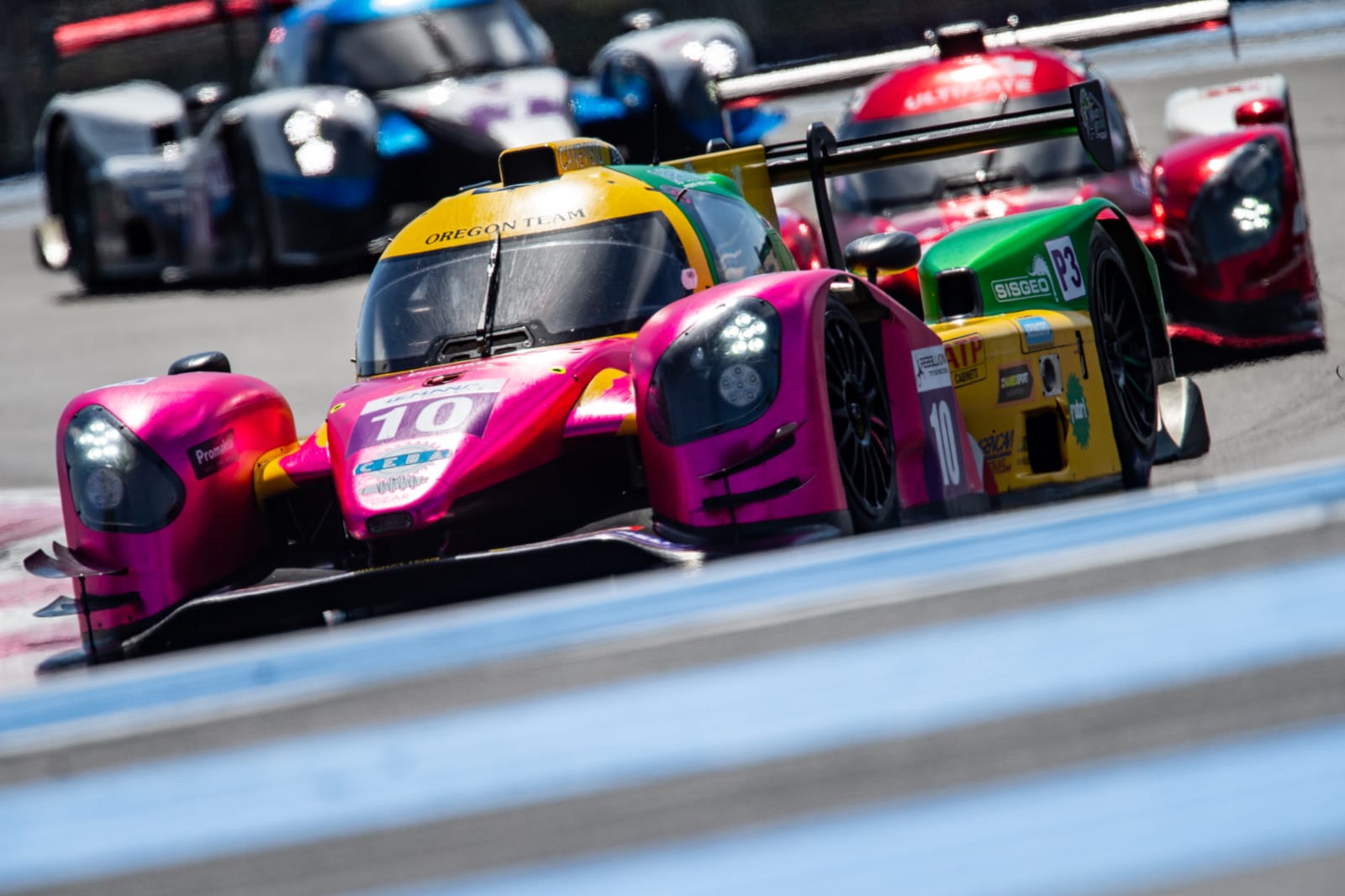 Oregon Team is set to pick up from where it left off four weeks ago. The Italian squad, led by Jerry Canevisio and Piergiorgio Testa, is back on track this weekend for the 4 Hours of Monza, round two out of six for the European Le Mans Series. It will be the only Italian event of the series.

Lining-up at their home racetrack, Oregon Team will aim for a podium finish, the same result that was barely missed in the opening round of Le Castellet in mid-April. The start of the season was sensational for the team. Damiano Fioravanti, who already set the fastest time in preseason testing, secured a stunning class pole. He will be partnered again by Gustas Grinbergas, Lorenzo Bontempelli, sharing driving duties on the Italian squad’s Norma M30 LMP3 racecar.

At Paul Ricard, everything seemed to turn out for the better, despite a chaotic start that had penalized Fioravanti who began a frantic comeback up to the second place. Then, he was sent into a spin (again without any responsibility) by a dangerous manoeuvre made by a P2 car at the entrance of the pits. Bontempelli was great in getting the rhythm back in the middle stint, fighting back to P4, and Grinbergas eventually got up to the third place. Too bad that the 16-year-old Lithuanian, at his debut in the car, slipped to fourth place during the final lap.

“In France, we should have scored at least a podium. We were always the fastest and we deserved it. Now we will try again, this time on our home track. We tested there last week and we are still pretty fast” commented Canevisio.

Monza is a famous track that home hero Bontempelli (who as well as his teammates is making his debut in the ELMS) knows to perfection. Fioravanti also delivered there in the past, having scored a pole, a podium and a win in the Euroformula Open championship.

The 4 Hours of Monza will start on Friday with the first free practice, while the second is scheduled on Saturday morning followed by qualifying at 14. The race will start on Sunday at 12, live streamed on europeanlemansseries.com.