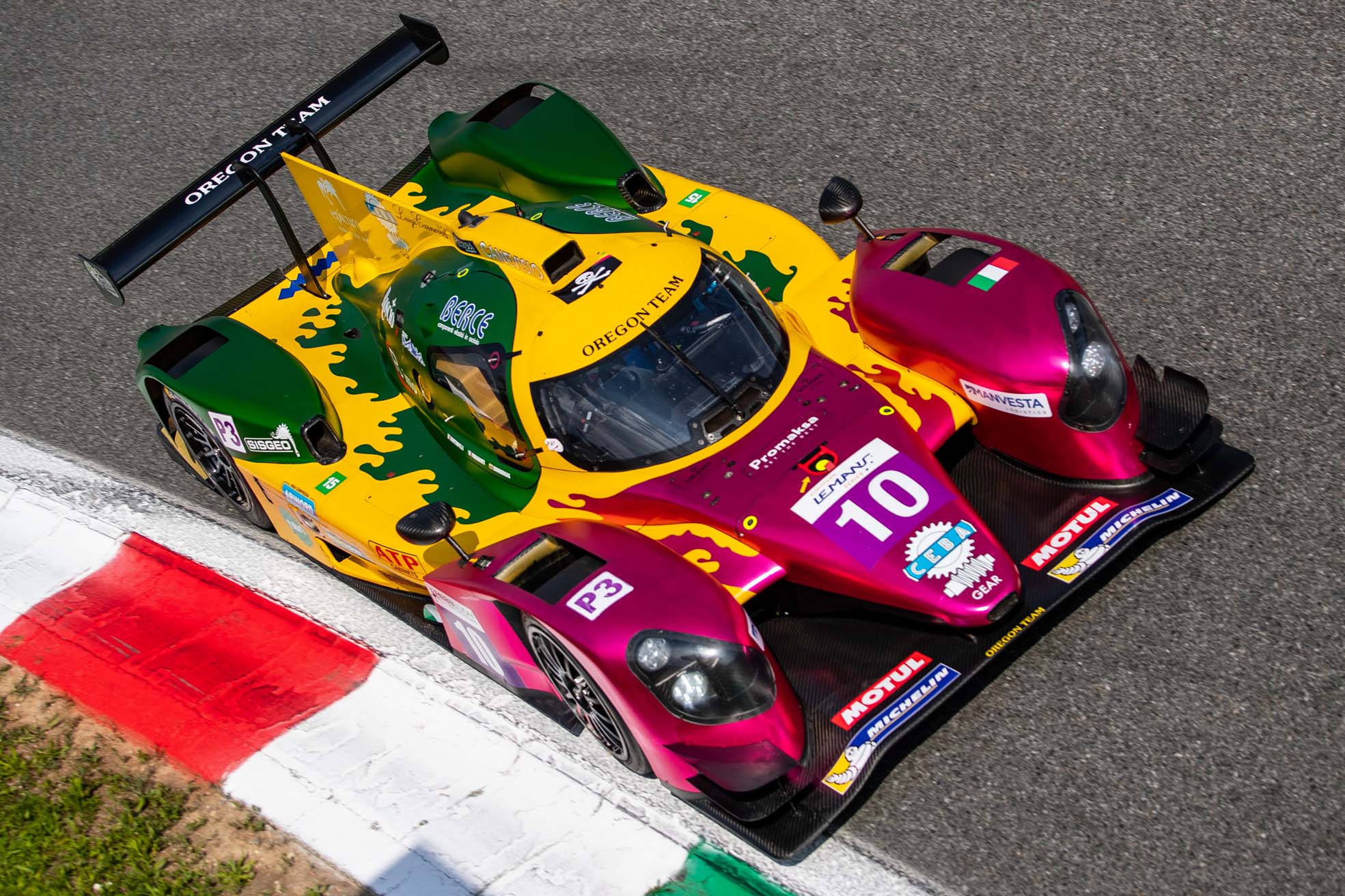 Oregon Team had a great start at Monza as the Italian squad lined-up for round 2 out of six in the 2019 European Le Mans Series, the only race on home soil in Italy.

The start was almost perfect, with Fioravanti who stayed among the fastest in qualifying and eventually secured third place. Thanks to a lap of 1:44.377, the 22-year-old Roman, who got the pole at the Le Castellet opener, showed he has sensational pace plus great chemistry with the track. He will start the race tomorrow from the 2nd row of the grid.

“We are a bit disappointed because we missed the pole. I think this is a good sign, it means we believe in it and we are quite fast”, said Team Principal Jerry Canevisio, “We got four laps deleted for track limits. I think that this time too we will be able to challenge until the very end and I’m pretty positive.”

The race will start tomorrow at 12 noon and will be streamed live on the series’ website, europeanlemansseries.com.