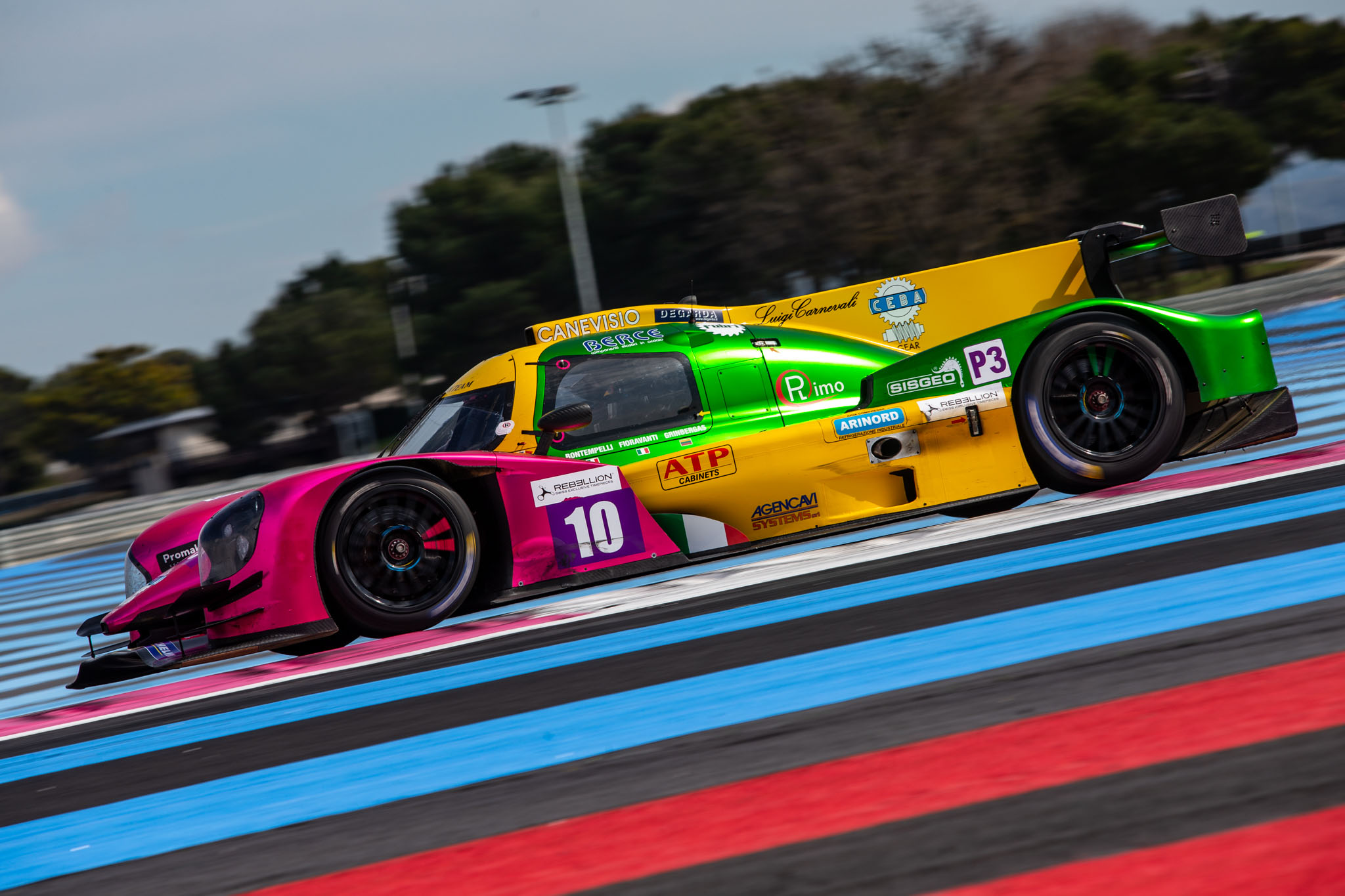 The Norma M30 racecar fielded by Oregon Team flew high in the collective Paul Ricard test ahead of the opening round of the European Le Mans Series. The car set the fastest lap of the LMP3 category at the end of the five scheduled sessions. The lap time of 1’49″5 was set during the opening day and stood still until the end: it was enough for a top-15 spot overall.

It was an excellent introduction for the Italian squad while looking forward to the season which will start its 6-round schedule this weekend at Paul Ricard. The fastest mark was set by Damiano Fioravanti, a 22-year-old Roman making his debut in the championship.

A great showing came from Gustas Grinbergas. The 16-year-old Lithuanian, stepping up from kart racing, topped the Bronze ranking, where Lorenzo Bontempelli was immediately competitive completing an outstanding trio.

“We have shown that we have taken a big step forward. All three drivers did very well despite they are making their debut in the series. Now we look forward to seeing the outcome of the weekend“, commented Jerry Canevisio, who leads Oregon Team together with Piergiorgio Testa.

The 4 Hours of Le Castellet will take place on Sunday (starting at 12.30)  and will give the first response marking the start of team’s third ELMS campaign, which promises to be particularly interesting. The first free practice session and the Bronze Test will be on Friday, followed on Saturday by free practice 2 and, at 13.15, qualifying.

The Paul Ricard opener will be followed by the Monza home race (May 12) exactly one month later. Then the series will head towards Barcelona (July 21), Silverstone (August 31), Spa-Francorchamps (September 22) and Portimão (27 October).